Emery is a Less Than, raised behind a wall and under a roof that rarely opens, in a system that grooms some to be lowly and some to be Elite. When she is offered an assignment to take care of the Old Ones, she glimpses a world beyond the restricted one she has known.

She plans to escape with Augustus, who longs to see the farm he used to live on, and Emery learns much more about the system that kept her from ever seeing the sky—and about the beautiful, rich world she’s been kept from. She tastes food, sees trees, and uncovers her own past for the first time.

A hopeful story about a crumbling dystopia, Skyward is a reminder of what happens when we put money before people, and how love is the best resistance. 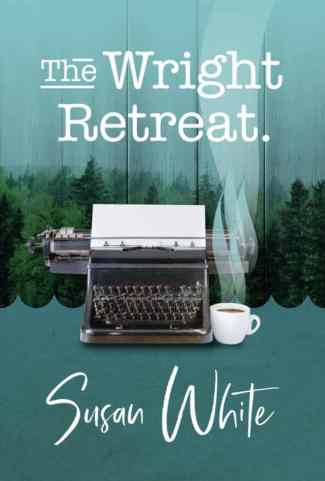 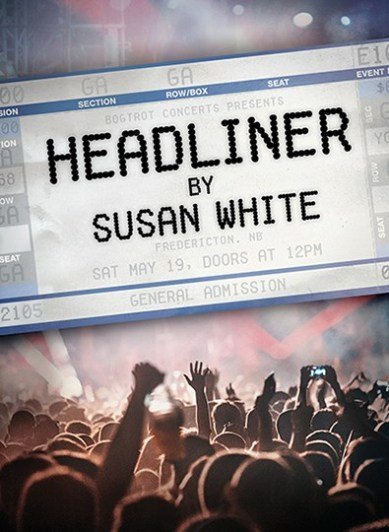 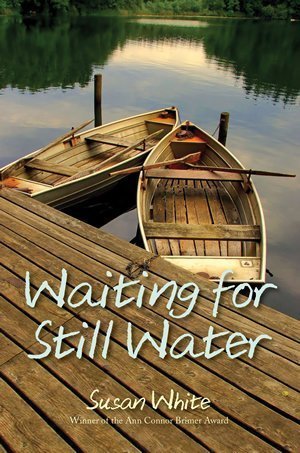 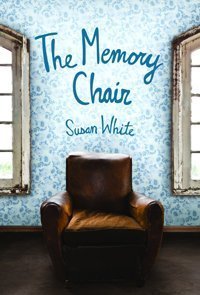 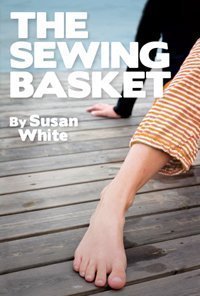