This is a new young adult novel by P.E.I.’s Poet Laureate. It is a dystopic story about Nora who lives in the walled city of Aahimsa, anidyllic community of girls and women working together to make a peaceful life free of the brutality of the outsiders. As the companionof the mayor of Aahimsa’s daughter, Alice, she enjoys privileges that other women from the working class can only dream of.But when she and Alice find an outsider baby abandoned within the city walls, Nora starts to question whether the outsiders poseas much of a threat to her civilization as she’s been taught. With the baby’s life in danger, Nora must decide whether she’s willingto give up everything she has to save him, and who she can trust to help her.

Hugh MacDonald
Hugh MacDonald is a poet, editor, author and was poet laureate for Prince Edward Island from January 2010 until December 2012.And the Stars Shall Fall is his 16th book. MacDonald was well known to Islanders as the P.E.I representative for Random Acts of Poetry which brought poetry to the streets and workplaces across Canada. He has received several awards including the L.M. Montgomery Children's Literature Award for Chung Lee loves lobsters. He Lives in Brudenell, PEI. 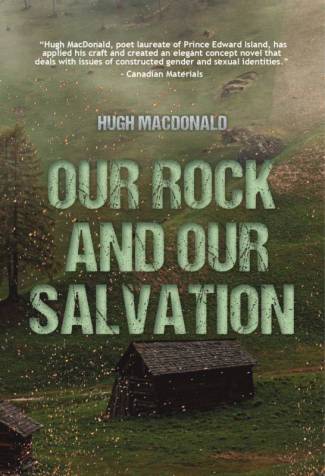 Our Rock and Our Salvation 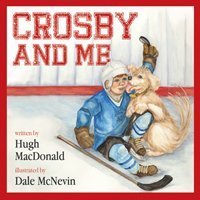 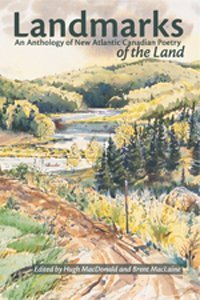