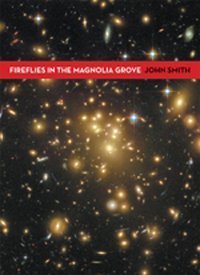 Fireflies in the Magnolia Grove

In this, John Smith’s sixth book of poetry, Prince Edward Island’s inaugural Poet Laureate offers up a dialogue about “being,” in the intellectual context of modern times. He explores stages of being, as an individual, as one in relationship to others, and as a part of the earth and of the universe. The poet’s acquaintance with physics, algebra, and geometry collides with his own philosophical questionings, using language to bridge the ephemeral and the infinite. The poems are the distilled, heady musings of a writer whose poetic voice spans millennia.