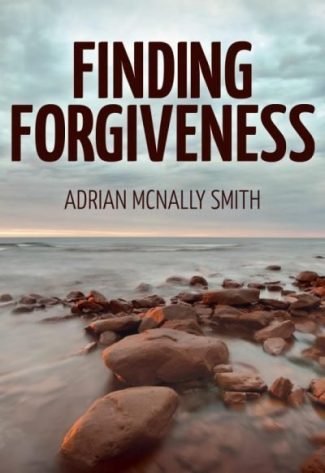 Adrian Smith was raised in what seemed to be a very traditional, Roman Catholic upbringing. His father, Adrian Smith Sr, was very religious. He had studied to be a priest and left the seminary only 6 months before his ordination. After he left the seminary, Adrian Sr then worked for 30 years as a child psychologist for PEI’s Department of Education. He died at the age of 58 from a brain tumor. A week later after his death, Adrian Jr discovered that his father had been living a lie and that he was homosexual; he had kept it hidden his whole life.

Adrian kept his father’s sexuality a secret until his mother died. At that time, he decided to make a conscious effort to face his and his father’s story. He ended up having travel away from PEI to get counselling to help him get over the lies of his past. He was finally making progress when allegations of sexual abuse against my father surfaced.

The book details a son’s experience with coming to terms with the secrecy and betrayal. But it is also a story of redemption as after years of hard work Smith could finally find forgiveness.

Adrian McNally Smith
Adrian McNally Smith recently retired after thirty years of work in education, twenty-five of those years devoted to counseling and student services. He had previously written an e-book on family secrets and sexuality. These days, when he is not writing, you can mostly find him walking along the shores and trails of Prince Edward Island, generally in the company of his loyal lab, Nelly. 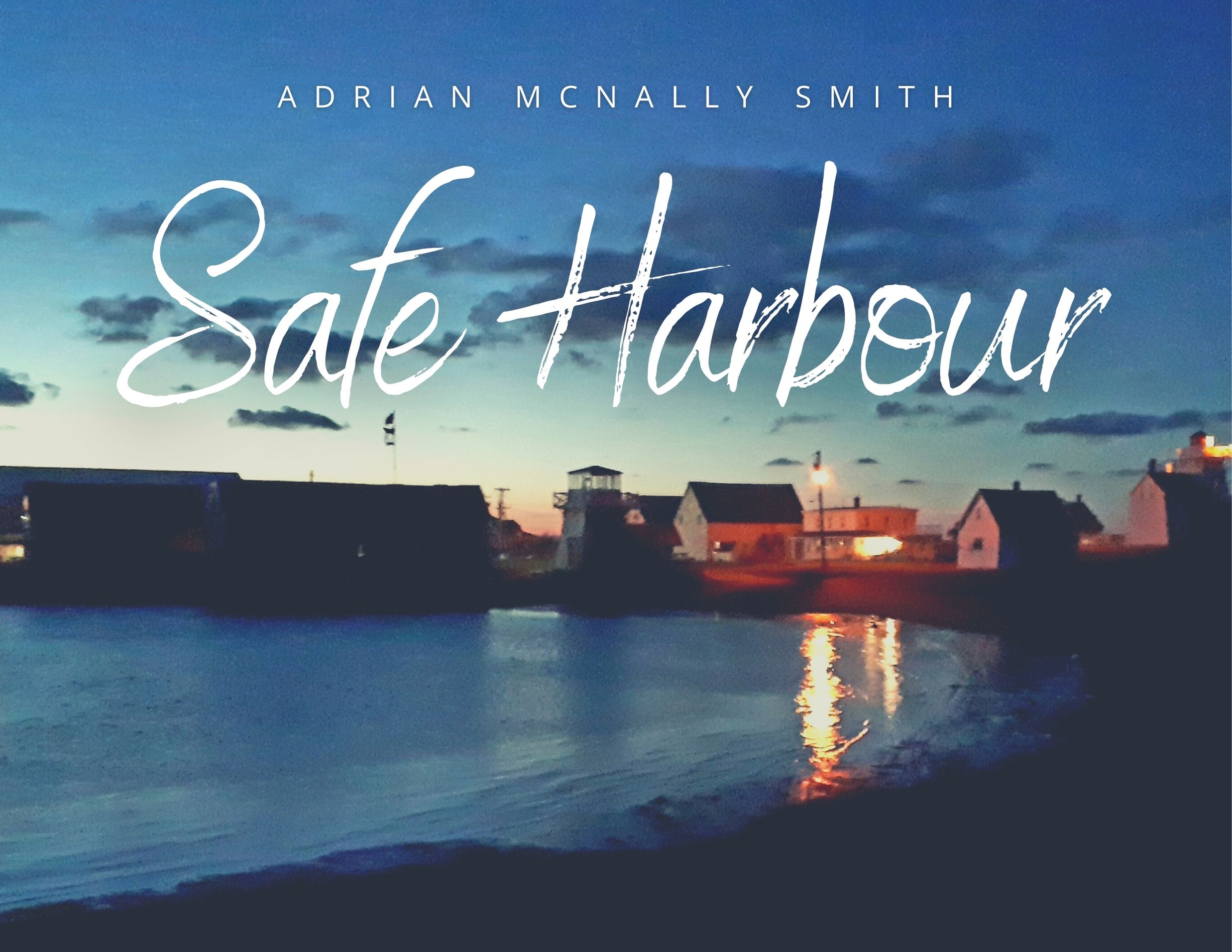 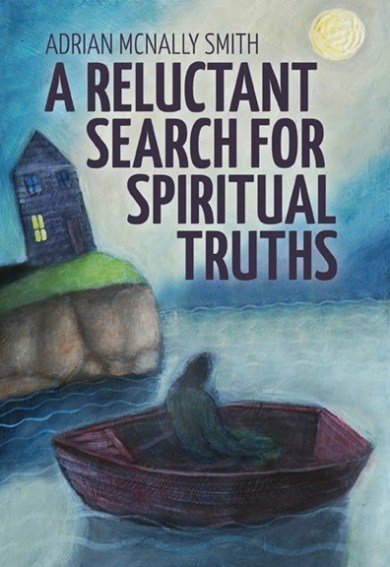 A Reluctant Search for Spiritual Truths 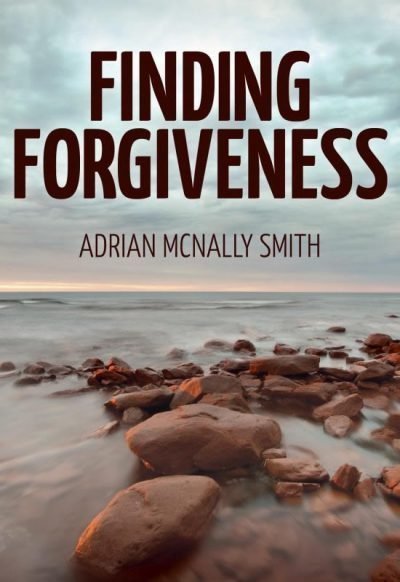