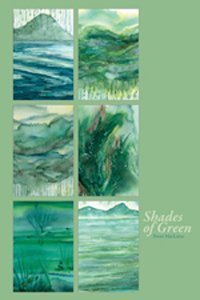 Brent MacLaine is Professor of English and a 3M Teaching Fellow at the University of Prince Edward Island where he teaches twentieth-century literature. He was born and grew up in the rural community of Rice Point, PEI, to which he returned after teaching at universities in Vancouver, Edmonton, China, and Singapore. In addition to numerous articles on modern literature and the literature of Atlantic Canada, he has published two volumes of poetry, Wind and Root (Vehicule 2000) and These Fields Were Rivers (Goose Lane 2004). He has also edited with Hugh MacDonald Landmarks: an Anthology of New Atlantic Canadian Poetry of the Land (Acorn 2001).