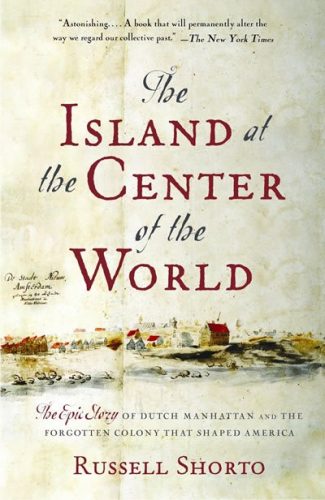 Island at the Centre of the World

Prince Edward Island has a history. But its story begins far, far beyond the birth of the nation, the arrival of European settlers, the Mi’kmaq, or even the first humans. Its story is older than the Island itself, which was born of climate change and rising seas just 7,000 years ago.

The red cliffs of the Island have their origins in a world before the dinosaurs, in a time some 290 million years ago. Its red soils, and the sands and dunes of its shores, are reborn from the rocks of this primeval world. The rocks of the island province were deposited as rivers coursed their way through the tropical heart of Pangea, a giant landmass formed by moving continents. The part of the Earth that would one day become Prince Edward Island lay at the centre of this world, and felt the heat of the tropical sun, its intense monsoon rains and withering dry seasons. This was the beginning of the Age of Reptiles that preceded the dinosaurs, and the landscapes, dryland forests, and animal life of that time are all recorded here across Prince Edward Island, from Tignish through Malpeque Bay and Hillsborough Bay to Annandale. Consider too, that people—the L’Nu’k, or Mi’kmaq, witnessed the birth of this Island thousands of years ago. All of this has been our best kept secret. Until now.

John Calder
Dr. John Calder is an internationally recognized/award winning scientist/geoscientist/geologist, author, educator, commentator and photographer. His passion is sharing the incredible story of the Earth, for which he was awarded the H.R. Ward Neale Medal of the Geological Association of Canada for excellence in communicating geoscience to Canadians. He was the lead scientist in the designation of the Joggins Fossil Cliffs of Nova Scotia as a UNESCO World Heritage Site. John is author of The Joggins Fossil Cliffs: Coal Age Galàpagos and more than 200 scientific publications on the region's geology. 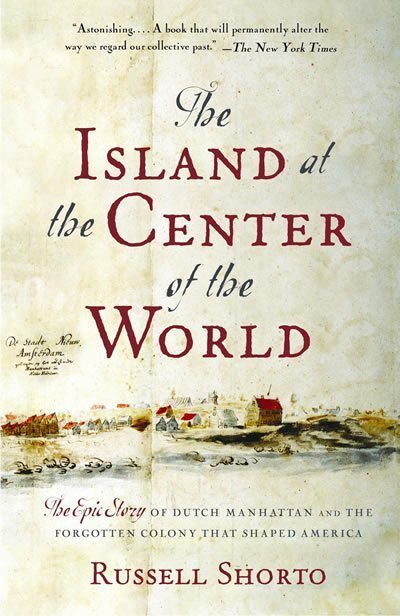 Island at the Centre of the World
John Calder's   books