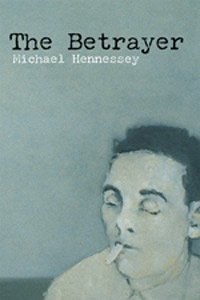 Inspired by the last murder in Prince Edward Island for which capital punishment was exacted- and the theory that a third man was involved in the crime- The Betrayer conjures the fictional life of this “third man” in an intimate psychological profile of a man who, quite literally, gets away with murder. With a deft hand, Hennessey takes us down the darker streets of mid-20th-century Charlottetown, capturing the city’s gritty west end with the brushstrokes of someone who has lived it. He also takes us down into the darkest recesses of the human spirit, into the mind and soul of a murderer.