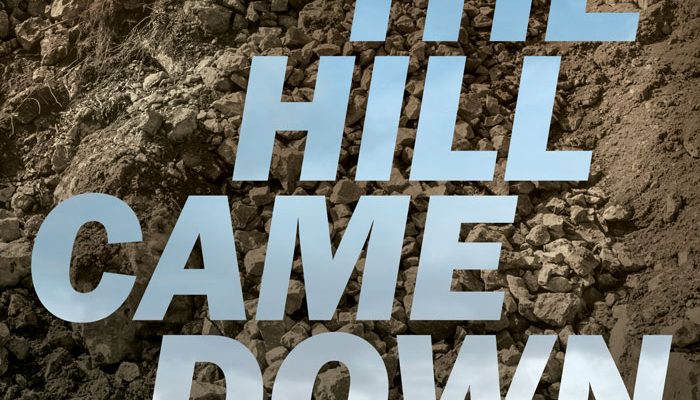 Acorn Press author, Susan White is interviewed by Gerard Collins about her new book When the Hill Came Down.

When the Hill Came Down” is Susan’s 9th book and her 4th adult book.

Watch this video and learn:

Susan White was born in New Brunswick and as a teenager her family moved to the Kingston Peninsula and she only left long enough to earn her BA and BEd at St. Thomas University in Fredericton. She and her husband raised four children and ran a small farm while she taught elementary school. Since retiring she is grateful to now have the time to work on her writing. She is the author of Waiting for Still Water, Maple Sugar Pie and four middle-grade novels, including the Ann Connor Brimer Award winning novel The Year Mrs. Montague Cried.

Gerard Collins is the award-winning author of “Finton Moon” and “Moonlight Sketches.” His latest book “The Hush Sisters” was released this fall. A New Brunswick-based writer, originally from Newfoundland, whose first novel was nominated for the International IMPAC Dublin Literary Award. He is a lecturer at Memorial University and an occasional lecturer at University of New Brunswick, Gerard has a Ph.D. in American (Gothic) literature. He is an experienced leader of writing retreats and workshops. Learn more about Gerard HERE.