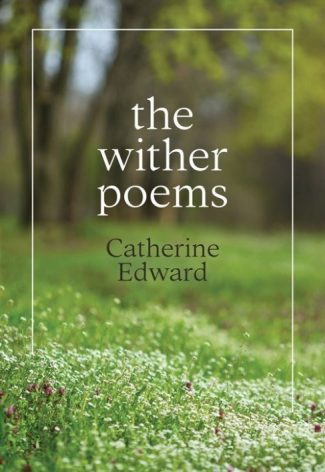 the whither poems is a first poetry collection by Catherine Edward, a spunky septuagenarian grandmother. “Whither is an oldish word, with a helpful attitude. I love it for that,” she says. “The overarching theme of the book is ‘that which cannot be’ while admitting to ‘what must be’. It is in the response to unanticipated, uninvited change that one’s mettle is revealed.”

After nearly half a century wandering through the family Acadian forest, Edward has written a book of poetry that reveals nature as a conduit to the heart. Poignantly embedded in the natural world, her poems follow footsteps taken, stories told, the sun & the wind, and where one is bound. Edward’s naturally reflective self has a habit of observing the world around her. She finds it endlessly absorbing and surprising. Its meaning emerges as poetry.

Catherine Edward
Catherine Edward's memoir The Brow of Dawn~One Woman's Journey with MS was shortlisted for Best Atlantic Published Book in 2005; winner of the first PEI Book Award 2006. An American version was published Bunin&Bannigan, New York, NY and in 2008 was excerpted in the Canadian anthology Northern Lights, Wiley Press, ed. B Rempel-Burkholder and D. Dueck. She is represented in the Acorn Press Christmas anthology, Snowflakes Softly Falling, 2015, with her story "The Little Santa". Formerly, Edward wrote for CBC radio, as a nationally syndicated columnist, and for programs in Toronto, London UK, and Charlottetown. (Matinee, Ideas, This Country in the Morning, Morningside, Radio Free Friday, the Children's Radio Network, Compass, Island Morning). Catherine & husband, Michael, have three children and eight grandchildren 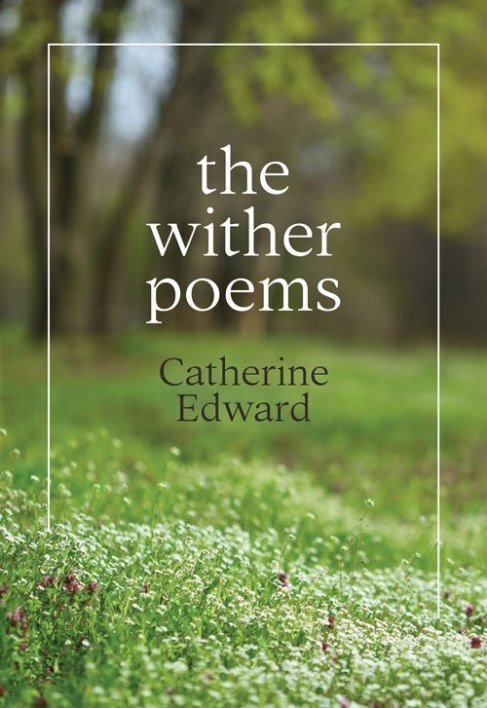 the whither poems
Catherine Edward's   books