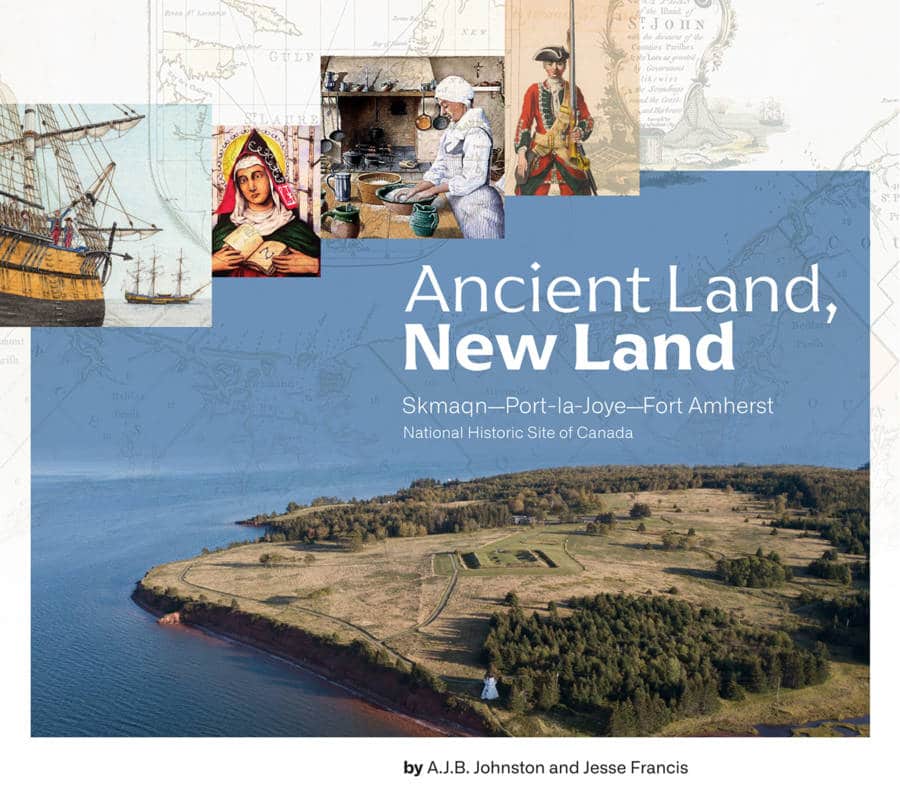 Since he began working for the Prince Edward Island Mi’kmaw community in 2001, Jesse Francis has managed a wide variety of culture and heritage projects. He led the development of the travelling exhibition- also entitled Ni’n na L’nu: The Mi’kmaq of Prince Edward Island – to which this book is a companion. Jesse is Manager of Joint Projects for the Mi’kmaq Confederacy of PEI and Parks Canada. He lives in Wellington, Prince Edward Island with his wife Moira and their three children.