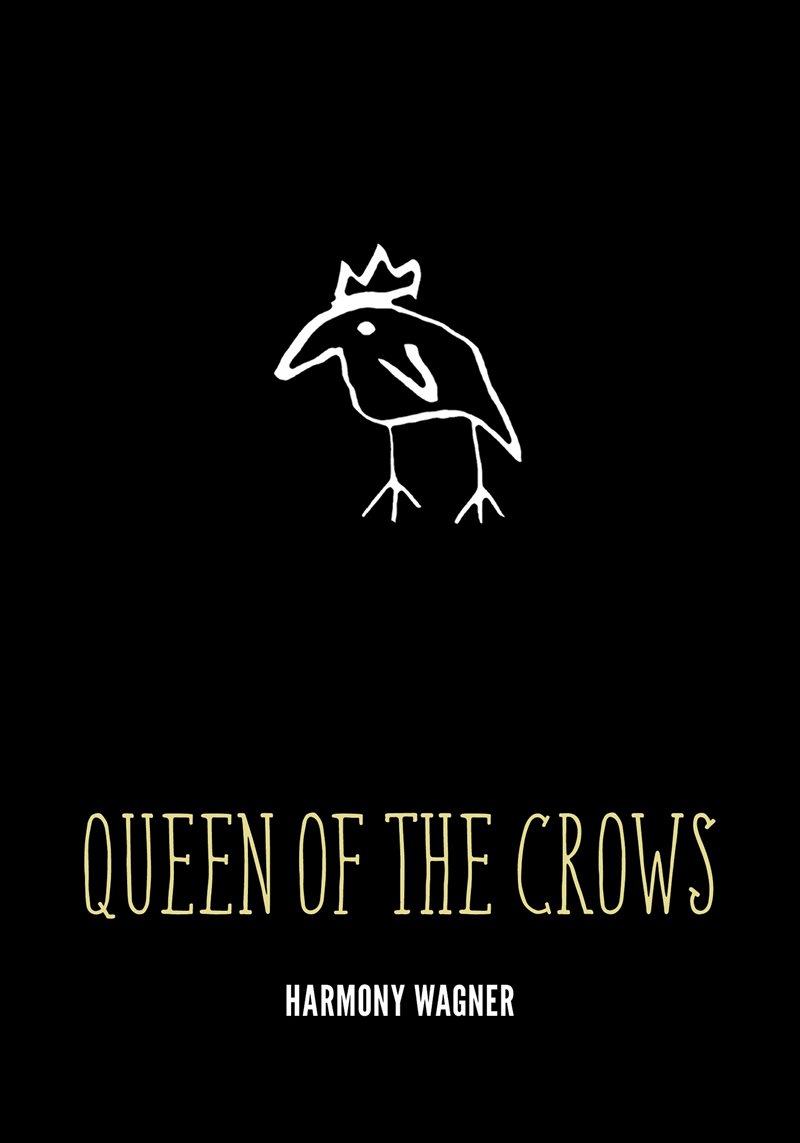 Harmony Wagner is a writer, director and award winning filmmaker based in Prince Edward Island, Canada. She wrote several episodes of The Big Comfy Couch. Her short film Queen of the Crows broadcast on CBC and screened at numerous festivals including Telefilm Canada’s Not Short On Talent program at the Cannes Film Festival. Kooperman, her feature film comedy is available at https://vimeo.com/ondemand/kooperman. Queen of the Crows is her first novel.