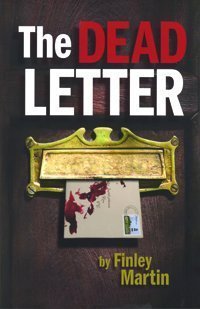 A former teacher and PR consultant, Finley Martin is a prolific writer. His poetry and short stories have appeared in Inscape, The Oyster in the Ooze, Voices Down East, and were broadcast over a CBC Radio production, We Are the Wind and More (Maritime Poets 1973).  He has given poetry readings in Ottawa, Ontario; Charlottetown, P.E.I.; Sackville, N.B.; and over CBC  Charlottetown. He has ghost-written pieces that appeared in numerous newspapers and magazines and has produced documentaries for CBC TV. He has authored two books  A View From the Bridge and New Atlantic Writing.