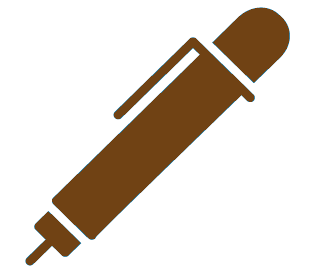 Edward J (Ed) McKenna is an Islander by birth with a love of Prince Edward Island history implanted into his youth. Growing up in downtown Charlottetown, Province House and other historic properties often served as a backdrop for many childhood adventures. A deeper appreciation for the history of Prince Edward Island and family genealogy came later in life after establishing himself in business and with family. While exploring his interest in Prince Edward Island history, McKenna entered into the hobby of collecting vintage postcards and has amassed a collection of over 3,000 cards. While studying the collection, it soon became apparent that the most joy in having such a large collection would come from sharing his interest with others.